This project aimed to improve the net income and livelihoods of smallholders by increasing the competitiveness of selected mango value chains in two provinces in southern Vietnam.

Mangoes contribute significantly to Vietnam’s economy, with nearly half produced in the country’s Mekong Delta region – an important economic centre supporting over 15 million people and contributing to over 27% of Vietnam’s national gross domestic product.

This project supported enhancing productivity and competitiveness along the entire mango value chain, including through the adoption of cost-effective and efficient innovations, which could significantly increase the incomes and livelihoods of thousands of farming households in Vietnam. 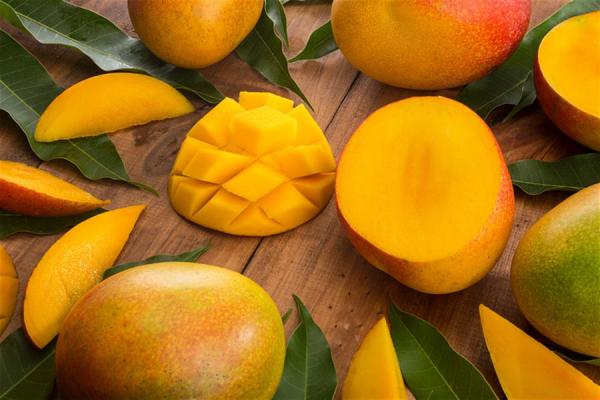 Getting a sweet return on mangoes