Goat numbers in Lao PDR have increased dramatically in recent years although population estimates vary greatly. The last Laos Agricultural Census in 2010/11 estimated goat numbers to be 215,600 while current estimates of the current goat population range up to 550,000. Previous research has indicated that up to 90% of goats in some regions of Lao PDR are exported to Vietnam and on average these goats command a price premium of 30% over Vietnamese crossbred goats.

Demand in Vietnam is likely a function of both human population growth of 19% in 2000-2016 and more significantly a 228% increase in GDP per capita over the same period – increasing prosperity is resulting in increases in the consumption of goat meat, which to some extent is seen as a ‘luxury’ meat for special occasions.

High mortality is a major constraint and controlling disease has been identified by farmers as their most important need. Inbreeding depression has also been identified as a major constraint on productivity by Lao counterparts. There is a need to understand the relative role of goats in farming systems and household economics, including any household risks in changing or expanding goat production, and farmer motivations to do so.

Summary of outcomes to date 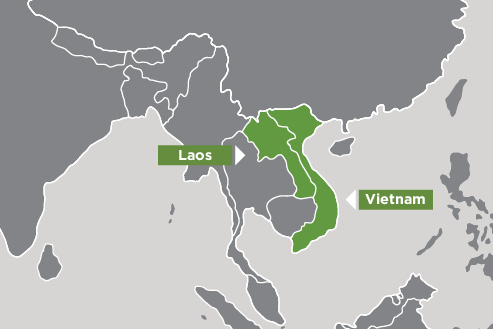 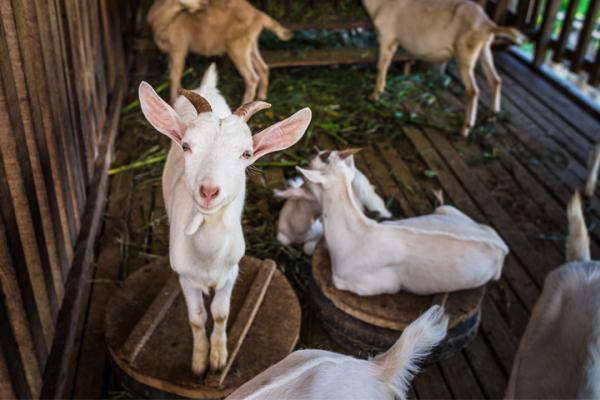 Demand for Lao goat meat has skyrocketed in recent years and an ACIAR-supported project aims to help smallholder farmers benefit from the trade.