This project aimed to establish a network for surveillance for P.knowlesi and other zoonotic Plasmodium malaria species in Kalimantan, North Sumatra and Aceh, Indonesia.

There has been an increase in incidence of human malaria from the zoonotic parasite P. knowlesi, found in long-tailed and pig-tailed macaques. Human malaria has now been reported throughout Southeast Asia, with most cases occurring in agricultural workers.

This project is part of the Research for One Health Systems Strengthening Program co-funded with DFAT addressing zoonoses, antimicrobial resistance and systems strengthening within the Asia Pacific. 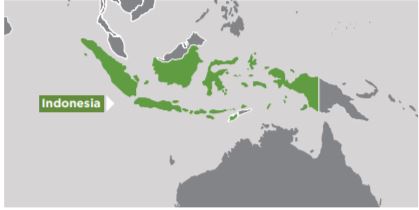 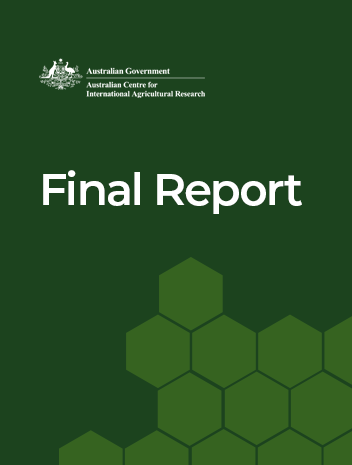