Our support to Timor-Leste focuses on a program of research collaboration with a long-term view in capacity and partnership development. The program and project areas of focus are primarily in crops, soil and land management, fisheries, forestry, livestock systems and global programs.

The ACIAR country strategy is looking at ways to support and improve the country's ability to generate reliable income from agriculture and thereby improve the living conditions and livelihood opportunities of families.

Landscape and Opportunity Analysis in the Pacific Tuna sector

A nutrition-sensitive approach to fisheries management and development in Timor-Leste and Nusa Tenggara Timur Province, Indonesia Luis began as Country Manager, in the new ACIAR Timor-Leste office in May 2022. Prior to taking on this role, Luis has been working continuously on ACIAR projects in Timor-Leste as a researcher and technical coordinator since 2003. He was awarded a John Allwright Fellowship in 2012 to complete a Masters of Agricultural Science at the University of Western Australia specialising in Genetics and Plant Breeding. By Johanna Wong Australians do a double-take when I tell them I work with village chickens in Timor-Leste. Coming from a dog- and cat-vet background in Sydney, chickens are nowhere near as important to people here as they are to families in Timor-Leste. 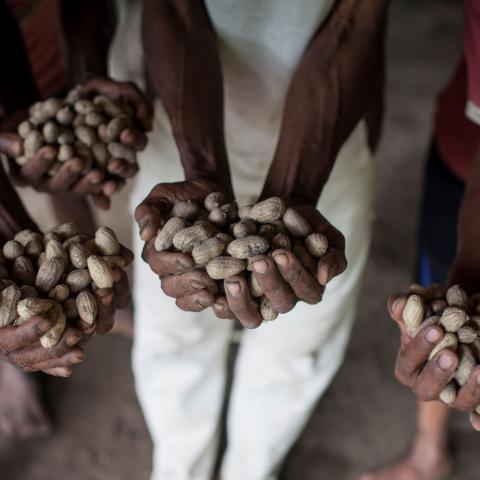 Study finds crop fungus not linked to malnutrition in Timor-Leste

A global team including researchers from The University of Western Australia has assessed the impact of fungal contamination in maize and peanuts on the health of women and children in Timor-Leste and found that it was unlikely to cause stunting in children.Published in Nature Scientific Reports, the study measured levels of aflatoxin (a toxic and carcinogenic substance produced by the fungus Aspergillus sp.) in locally produced maize and peanuts, and in blood samples taken from women and young children in Timor-Leste. 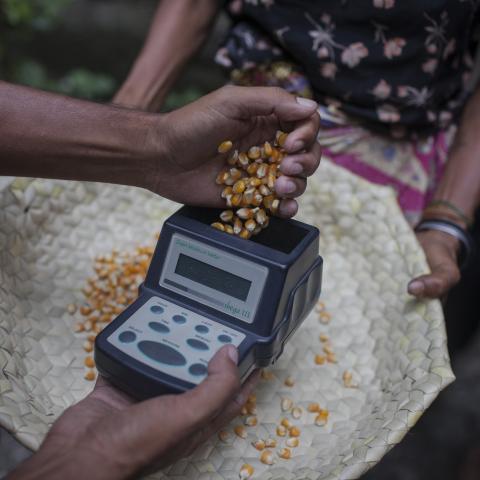 Seminar - Towards increased food security and welfare in Timor-Leste

Date Released: 05/05/2017Towards increased food security and welfare in Timor-LesteA seminar examining the impact of the adoption of improved maize varieties introduced through the Seeds of Life (SoL) program during 2007-2015.